We keep thinking about your struggle with awe and sympathize with it. All
throughout these one hundred days, members of “The Free Word Association” has
been trying to support your demands by individual and public actions and
statements and to remind Russia and the world of your fate as well as of
the fate of other Ukrainian prisoners.

Now that there is some hope that the exchange of prisoners might start, we
believe three times stronger than before: You will see this happen. And we
believe that you will return home.

On August 21, Russian embassies in different countries will get letters
addressed to you. We expect that as a result of this message marathon the information
block around you will be broken, and you will learn how actively and consistently people
around the world support your standpoint.

We are waiting and hoping with you. 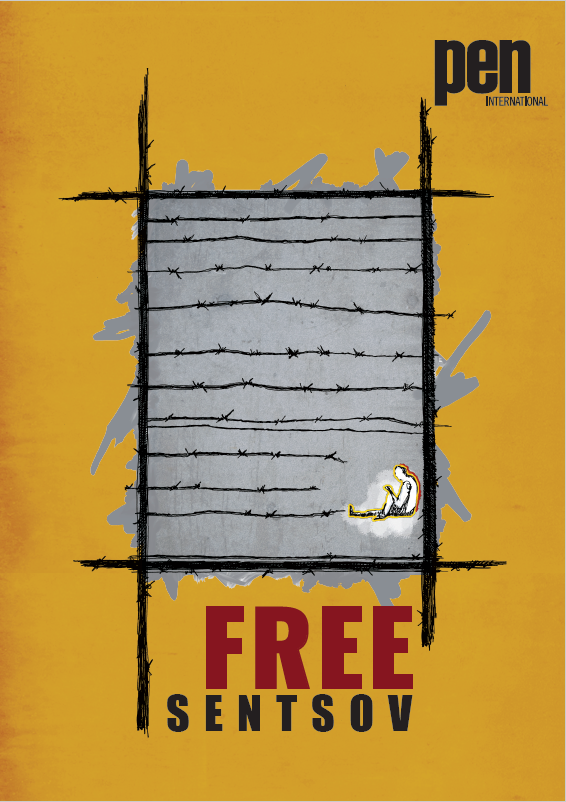