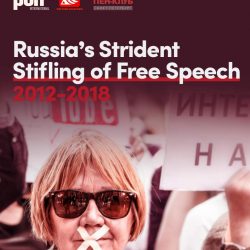 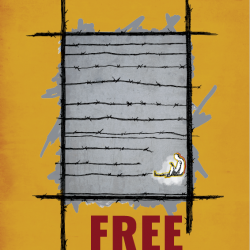 The letter #1992311 was received by the censors of the IK-8 Labytnangi institution for processing on August 20, 2018. Dear Oleg, We keep thinking about your struggle with awe and sympathize with it. All throughout these one hundred days, members of “The Free Word Association” has been trying to support your demands by individual and Read more about The letter sent by *The Free Word Association* to Oleg Sentsov as part of the *International PEN Club* action devoted to the 100th day of his hunger strike “Marathon of Letters in Support of Oleg Sentsov”[…] 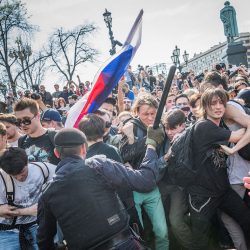 “Free Word” Association is outraged by the dispersal of peaceful street protests, the right to which is guaranteed by Article 31 of the Russian Constitution. In many cities across the country, unjustified violence was applied to demonstrators, including youngsters; the data on injuries and fractures keep coming. Among the victims are our colleagues, the journalists Read more about Statement of the ‘Free Word’ Association <br>On applying violence against demonstrators and journalists during protests on May 5[…] 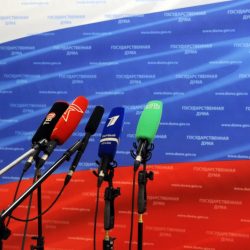 March 15, 2018 The Free Word Association expresses solidarity with the women journalists from TV Rain radio station, BBC and other media who suffered from humiliation and harassment from Leonid Slutsky, a deputy of the RF State Duma. We consider any disrespectful behaviour towards a female journalist performing her responsibilities to be a direct violation Read more about Free Word Association Statement on Violation of the Rights of Our Fellow Female Journalists[…] 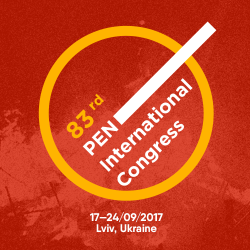 The 83rd Congress of the International PEN Club began September 18 in Lviv. Members of the Free Word Association contribute to its work. September 20, three discussions were organized, which focused on the USA, China, and Russia. Serguei Parkhomenko, the member of the FWA action group, presented a paper on the problem of the freedom Read more about Presentation by the Free Word Association at the International PEN Congress[…] 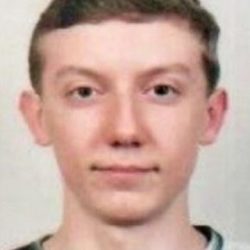 Free Word Association expresses its indignation over the continuing illegal detention of Stanislav Aseev, 27-year-old Ukrainian journalist and writer, in Donbassterritories uncontrolled by the Ukrainian government. Stanislav Aseev disappeared in Donetsk in the early June 2017, and for a long time his whereabouts were undisclosed. In mid July, military representatives of the self-proclaimed Donetsk People Read more about Free Word Association demands publicity and justice for Ukrainian journalist Stanislav Aseev[…] 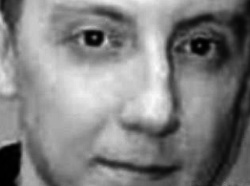 June 23, 2017 As it became known from the mass media and human rights organizations, a writer, publicist, journalist Stanislav Aseyev (known under the pseudonym Stanislav Vasin) disappeared in Donetsk. Stanislav Aseyev is an author of journalist essays and reportages from Donetsk published in a number of Ukrainian media: “Український тиждень”, “Украинская правда” and “Зеркало Read more about Free Word Association in support of Stanislav Aseyev[…] 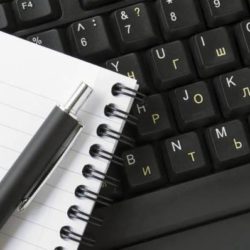 Who and how violates the legal norms, which guarantee freedom of expression and freedom of speech in modern Russia? How is the Law on protection of journalists’ rights, independence of media and freedom of press actually enforced? What forms of censorship – officially banned by the Russian Constitution – are nevertheless systematically applied by the authorities?

We, members of the ‘Free Word Association’ – writers, journalists, cultural activists, and scientists – are extremely concerned about the threats aimed at our colleagues, the journalists of ‘Novaya Gazeta’, which published materials on mass detentions, tortures and extrajudicial reprisals of citizens in Chechnya. We believe that the threateningly aggressive reaction to journalistic work, made public on April 3 at a many- thousand gathering in the Central Mosque of Grozny, is unacceptable in a civilized society and should be evaluated in view of the Russian law. The lack of proper response from law enforcement services and the country’s leadership has entailed yet another threat, this time to journalists of the ‘Echo of Moscow’ radio station who stood up for their colleagues from ‘Novaya Gazeta’.

In recent years, the Russian government has introduced various kinds of restrictions in the field of freedom of speech and self expression. Repressive laws have been adopted, allowing punishment up to imprisonment for creativity and expression of opinions.